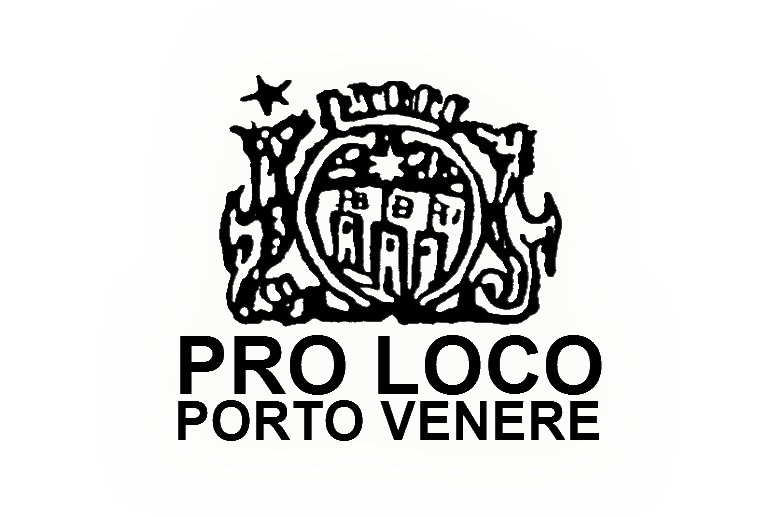 Closed on wednesday
Call us to 0187 790691
Send a message to info@prolocoportovenere.it

Closed on wednesday
Call us to 0187 790691
Send a message to info@prolocoportovenere.it 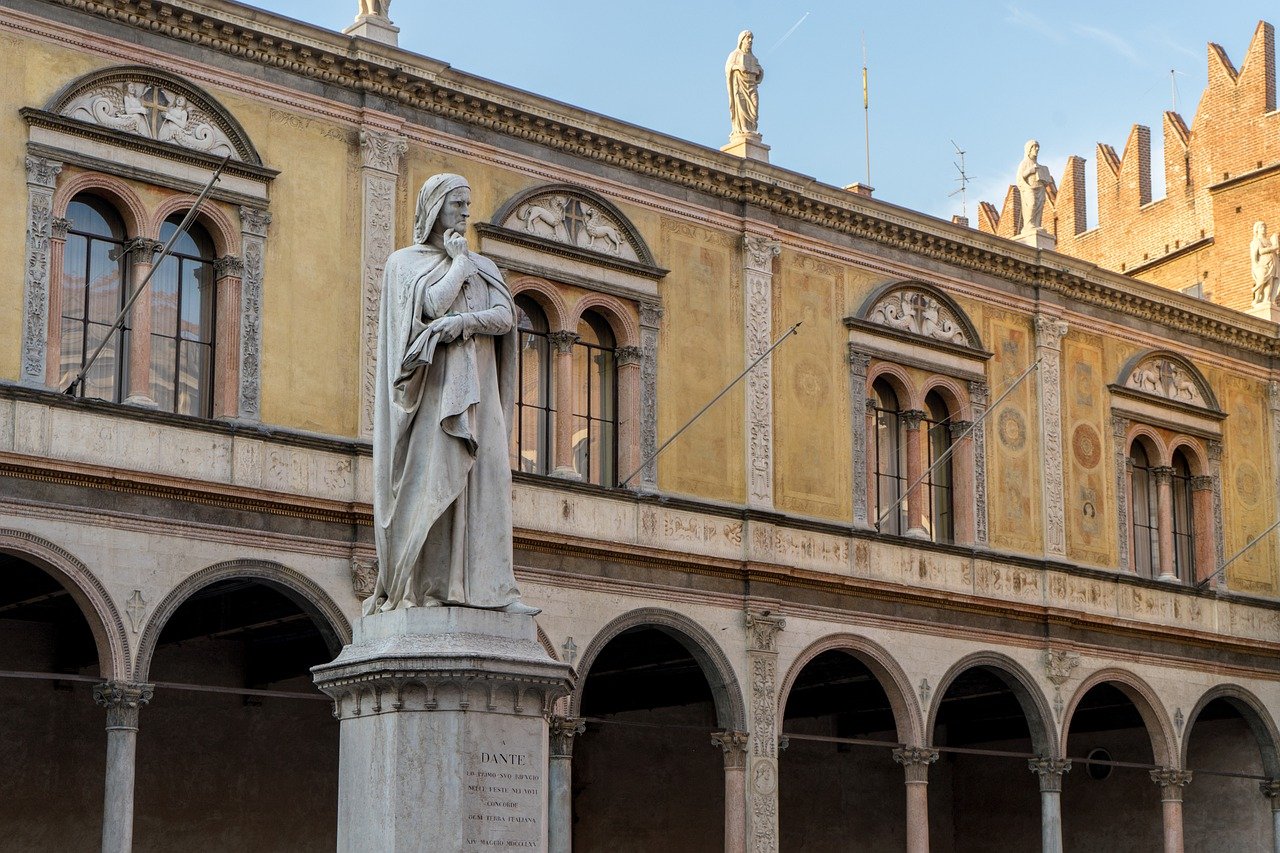 13/ 14 SEPTEMBER – PORTOVENERE (SP)
Will arrive also to Porto Venere the beam of Light of the V edition of the “Peana of Light from the Sea”, a plan devised from the Archeoclub Apua Ligure d’ Appennino Tosco Emiliano, realized thanks to the involvement of numerous Agencies and Tuscan and Ligurian Institutions, including the municipality of Porto Venere that has granted the patronage to the initiative. The project was included by the Ministry of Culture among the great events of the eighteenth-century anniversary of the death of Dante Alighieri, which took place in Ravenna, his place of exile, in the night between 13 and 14 September 1321.
And just on the night of September 13, a light signal will connect some places “Danteschi” in a sort of relay Torciera that will depart from Tuscany and will cross Liguria and Emilia-Romagna: the Tuscan mountains and the Ligurian Riviera, the Magra Valley and the Malaspinian castles, Crossing the Apennine ridge, to reach the Terre Maldiche up to Romagna Faentina, finally reaching Ravenna, city where Dante died and where his tomb is.
The beam of light will arrive at the Fort Muzzerone of Portovenere from Fosdinovo around 21:00 on Monday 13 September and, thanks to the valuable contribution of the Civil Protection of Portovenere, I will be retransmitted to the Castle San Giorgio of Lerici to continue his journey.